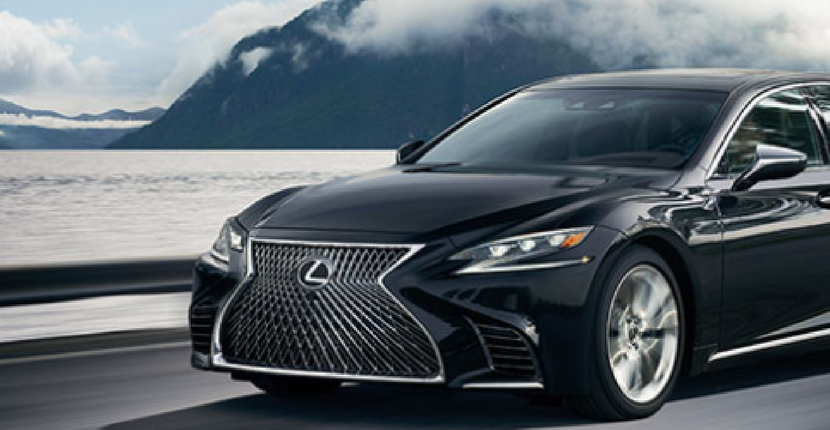 For the old-fashioned, what you’re about to read is going to sound crazy and impossible. However, the technology nerds who understand electric autonomy, it is closer than we think!

Lexus plans to have a self-driving car by the year 2020, and yes you read that right. Debuted at the October 25th, 2017 Tokyo Auto Show, jaws were dropped at this autonomous LS+ Concept.

This vehicle is planned to have “Highway Teammate” driving technologies to make the highway a safe place to drive. They can even merge! And maintain a vehicle-to-vehicle distance. The car will have enhanced aerodynamics, electronic side mirrors, and will answer to voice commands, the last feature being on that was tested in a simulation at the Tokyo Auto Show last month. It’s based on the re-engineering of the LS Sedan. It is crazy to think this machine is only three years away from existing for the public.

Until then, experts will have to figure out how other drivers will react on the road to the self-driving car. The next step after that is finding a way for everyone to afford one(which will probably be the beginning of the end for Uber).

Not to worry, the Lexus LS+ Concept will look just as awesome and ridiculous as it sounds, living up to every Lexus standard. The company is saying this car will be similar to the future LS “flagship” Sedan and is a representation of their vision for Lexus.

Speaking of limited editions, to celebrate the 10th anniversary Lexus is going to release exclusive “F” models, the special model RC F and GS F. You can find out more about these and other Lexus vehicles at your Lexus of Highland Park dealership!