Lexus Taking on Water and Roads 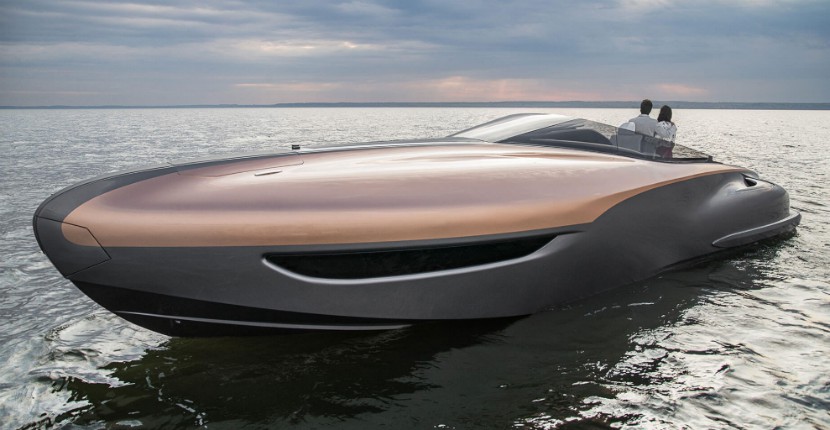 Lexus has decided to mix things up. Why? Because they can of course! The brand is hitting the waves, in a good way. In 2015 the Lexus team in Nagoya, Japan revealed a yacht concept, and it turns out next year a similar model will be available for purchase.

Back in 2015 when the brand started working on the concept, it may have seemed far fetched for Lexus. The yacht concept is 42-feet long and fits up to 8 people comfortably. It goes 49 miles per hour, andLexus president Shigeki Tomoyama reported they have continued engineering, building, and testing the yacht. You can watch the following video of the yacht concept to get an idea for what’s coming:

The new yacht model will be available for purchase starting the second half of 2019. The yacht will be 65 feet of class and fit up to 15 people. It’s being called extra luxurious. Lexus has “decided to take the next bold step of producing an all-new larger yacht that builds on the advanced nature of the concept while adding more comfort and living space,” according to Tomoyama.

The price is currently unknown, but when considering the price of other luxury brand yachts, we can predict it will be in the millions. Lexus is bringing it up a notch with this water vehicle, and we can expect every inch of it to be built with extravagant taste.

Keep checking in with us to find more updates on the Lexus Yacht, and stop by your local Lexus Highland Park dealership for offers on models  currently available!