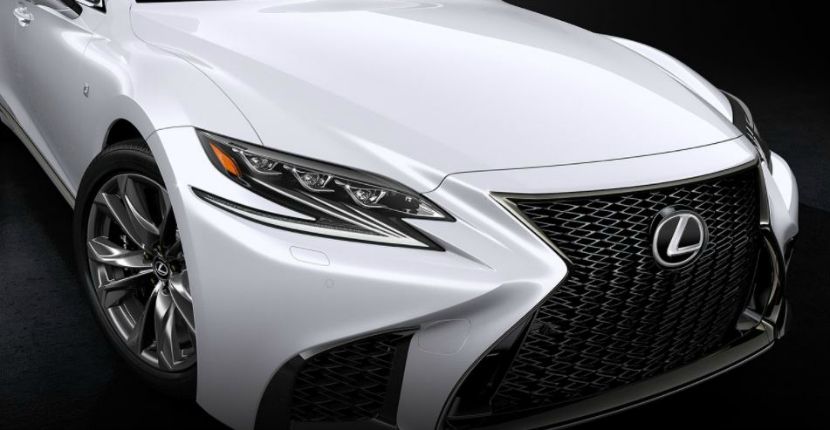 Lexus is separating itself from Toyota as a luxury car brand that will make others jealous. Here’s how:

It’s been over a century since the automobile industry evolved into a system that became a foundation of our country, forming an outline for the operation our daily lives. Now it’s more than just a way to get around, cars are a part of a group of luxurious machines that define wealth. In most areas you need your own form of transportation, but brands like Lexus have created a competitive line of vehicles that have top of the line technology and features that separate themselves from other cars.

The Lexus international president and the chief branding officer is Tokuo Fukuichi, a master of design and someone who wants Lexus to live up to it’s full potential and keep up with German competitors. They have the customer service and the five-star technology to make it happen, and Fukuichi has what it takes to take Lexus to the next level. They’re calling it Lexus Envy, and in addition to what Lexus already has to offer,

They’ve already started putting out vehicles that live up to this standard of cars. One is the Lexus Sport Yacht concept, a high-powered yacht with twin 5.0L V8 engines and designed through the ‘language of Lexus.’ The LS Sedan and the LC Grand Tour are more also premium vehicles that represent the standards and style of Lexus Envy. Time will tell if Lexus is able to create an own entity out of Lexus Envy and how well Fukuichi overcomes the challenges against German competitors.

They’re more than just cars. Lexus is a feeling, and Lexus cars are for sale in Highland Park, IL! Check out the Highland Park location website or visit the dealership for more information and deals.