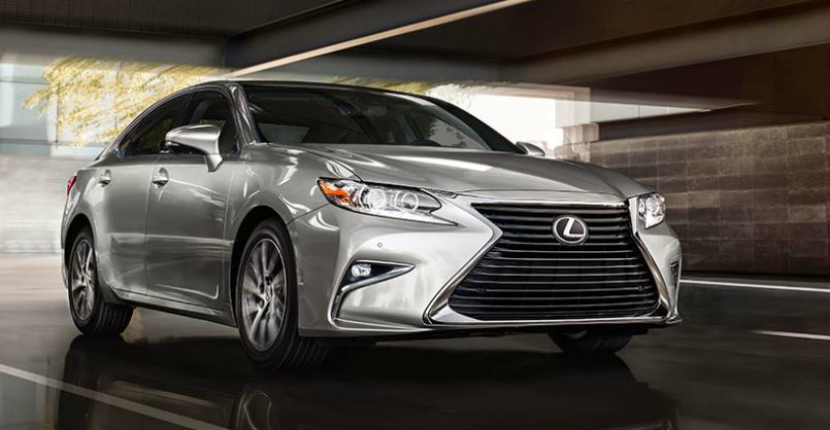 How does one keep up with the top three performance car brands in Germany? Is it style, is it power? It is convenience and safety? Or is it price? And how does one combine all those elements, and make it suitable for all drivers, not just the ones with large bank accounts? Since 2012 the Lexus ES model has been “the best for the money,” including features that suites the basic needs of a valuable vehicle. However a new ES is on the way, and not knowing much about it, people are starting to guess.

The current ES comes with 40 mpg hybrid efficiency and controlled handling. The personalized safety and Lexus Enform provide comfort-ability and convenience with an ES crafted style. It goes 0-60 mph in 7.1 seconds with a horsepower level of 268. This midsize vehicle has been around for over five years and is still a ton choice machine. We know what the ES is, and we know what Lexus is capable of… so what’s in store for the new one?

Spotted near Nurburgring, Germany, a camouflage vehicle that is suspected to the be the new ES. However, people aren’t really sure and it seems Lexus is doing a good job of leaving us in the dark. There are rumors about the spotted car being the next generation GS, but there is also word that the ES will be taking over Lexus mid-size vehicles for good. The Lexus ES is said to be released as early as next year.

New Lexus models are always coming out, but the old ones are still in style. Stop by the Lexus of Highland Park dealership today!