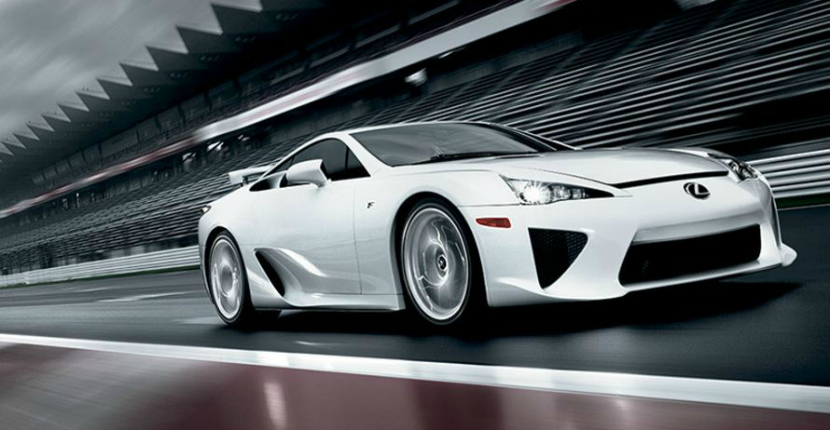 In 2005 Lexus released a rather unimpressive LF-A concept that didn’t catch very many eyes. In other words, the style was a real dud. However it’s obvious now that Lexus has not made that mistake again, and a good first example of that commitment was the new LF-A concept that was released in 2007. Ten years ago- that might seem like old news but that car has still got features that blow today’s models out of the water.

At the Detroit, Michigan auto show Lexus released the 2007 model with a 552 lvl horsepower, a 48L v-10 engine, and top speed technologies that can reach up to 200mph. Their ‘L-finesse’ included a reshape and redesign with a more extroverted personality. Not only is it more powerful, but the details of the car make it even more rare. It’s sleek and a famous vehicle that car enthusiasts would be lucky to have, or even spot.

Only 500 of these models were made and released, meaning if you see one, consider it your lucky day. Some ask if this is still important- why care about a car that’s 10 years old? However this power tank was the start of luxury Lexus cars and it’s sufficiency and style. Not only do the details of the car beat most modern day vehicles but the brand has only improved since 2007. You can see that Lexus has promised and followed through with this commitment of power and polish- click here to see more of their luxury vehicles.

Lexus is brand worth investing in, visit us at Lexus Highland Park and check out other Lexus models for sale today!